Yesterday I left Hannover for Berlin on the second-to-last leg of my rail trip across Europe! I can’t believe this trip is nearly over - I fly home from Prague a little before 9pm on Day 12.

Alexanderplatz and the Pergamon Museum

The natural starting point for a day walking across the centre of Berlin seemed to be Alexanderplatz. It is a large area with monumental buildings, which leads on to Museum Island (see below) and the rest of Central Berlin. The highly-recognisable Berlin TV Tower is here, as is a Rotes Rathaus (a building I’ve seen in City Simulation games for many years with knowing where it was.) 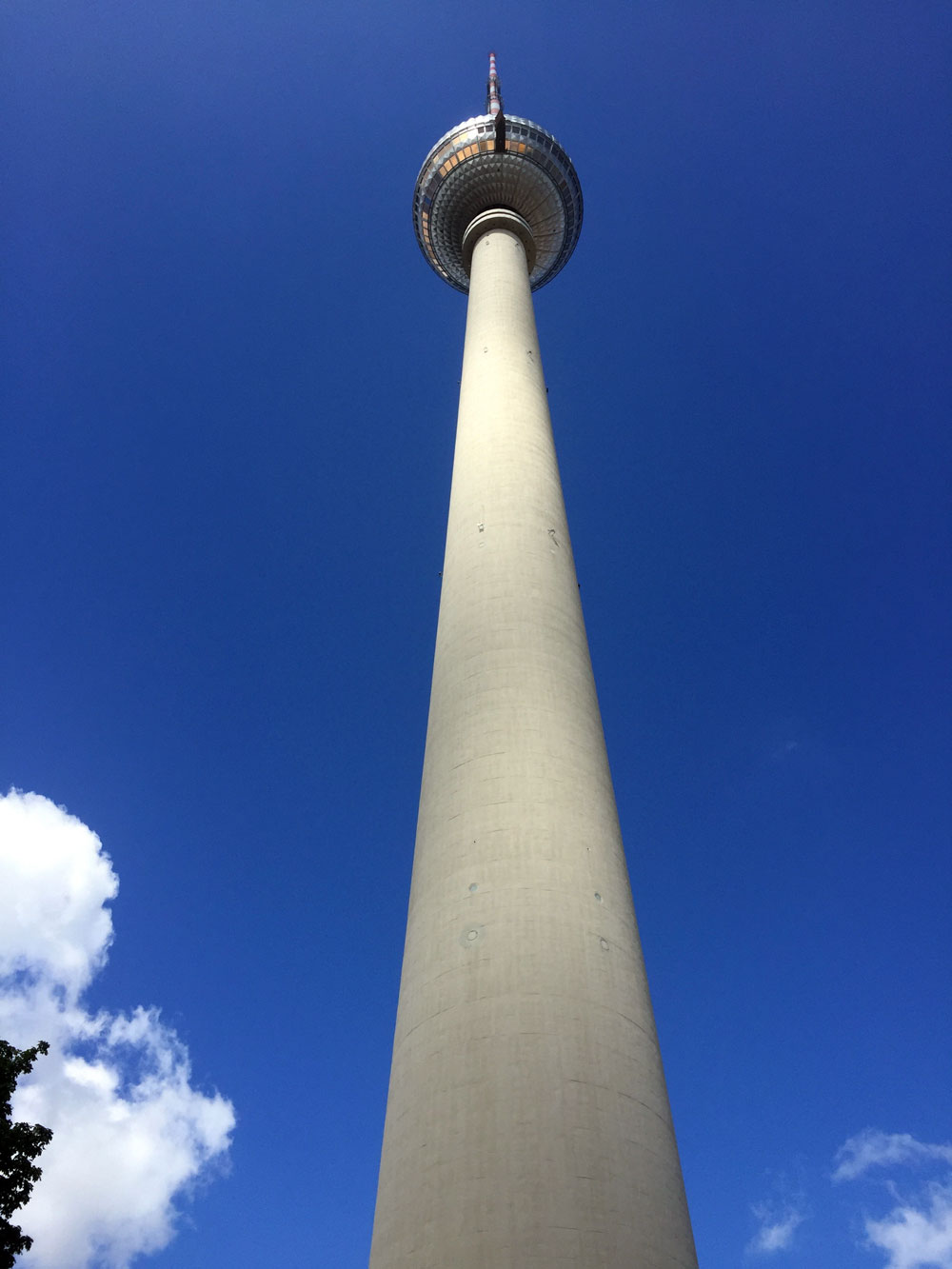 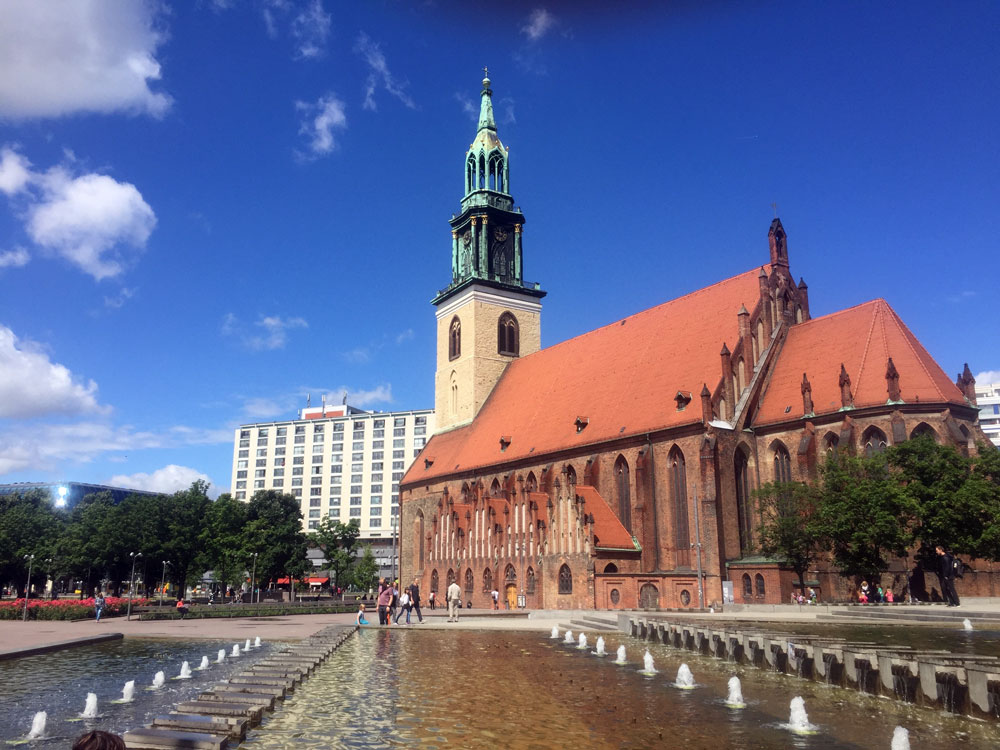 The detailing on this church seems similar to the Old City Hall in Hannover. 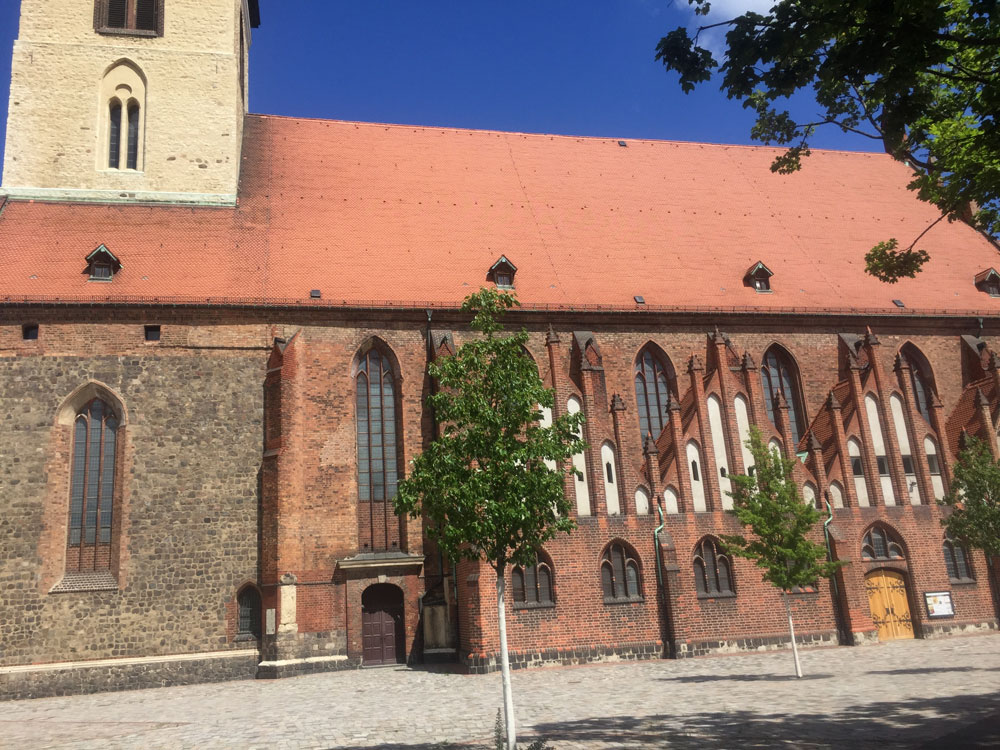 Berlin’s Museum Island has a remarkable concentration of excellent museums. I feel that I could spend a week looking through them, easily. 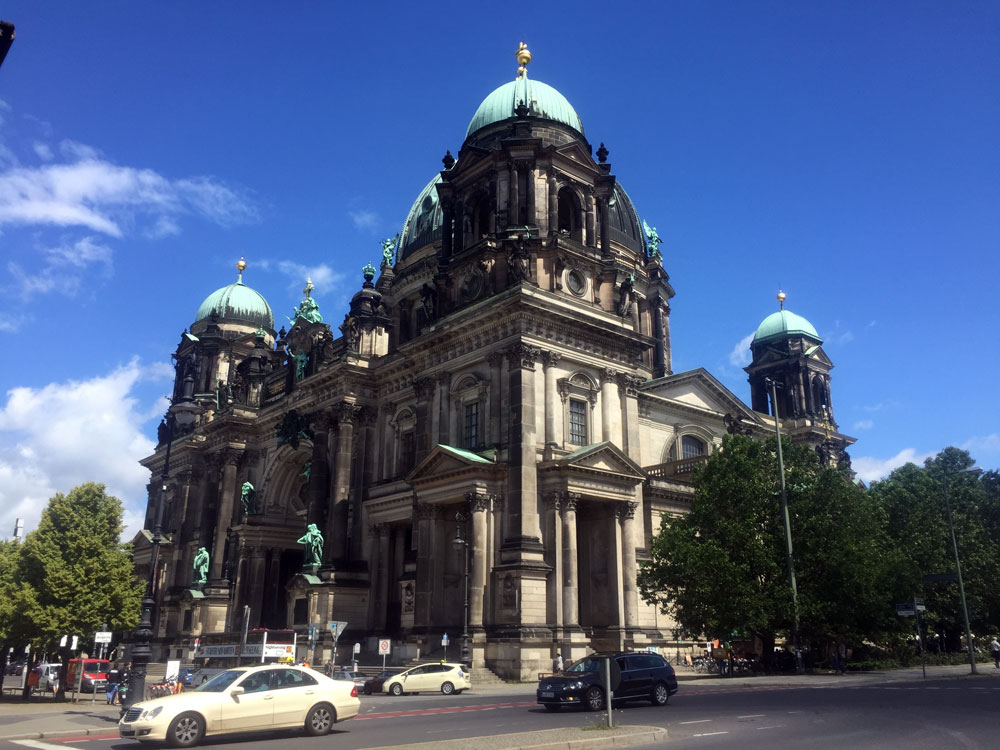 I went to the Pergamon Museum, which exhibits major reconstructions of large ancient structures. It’s really rather impressive but the context of the structures isn’t introduced very well. 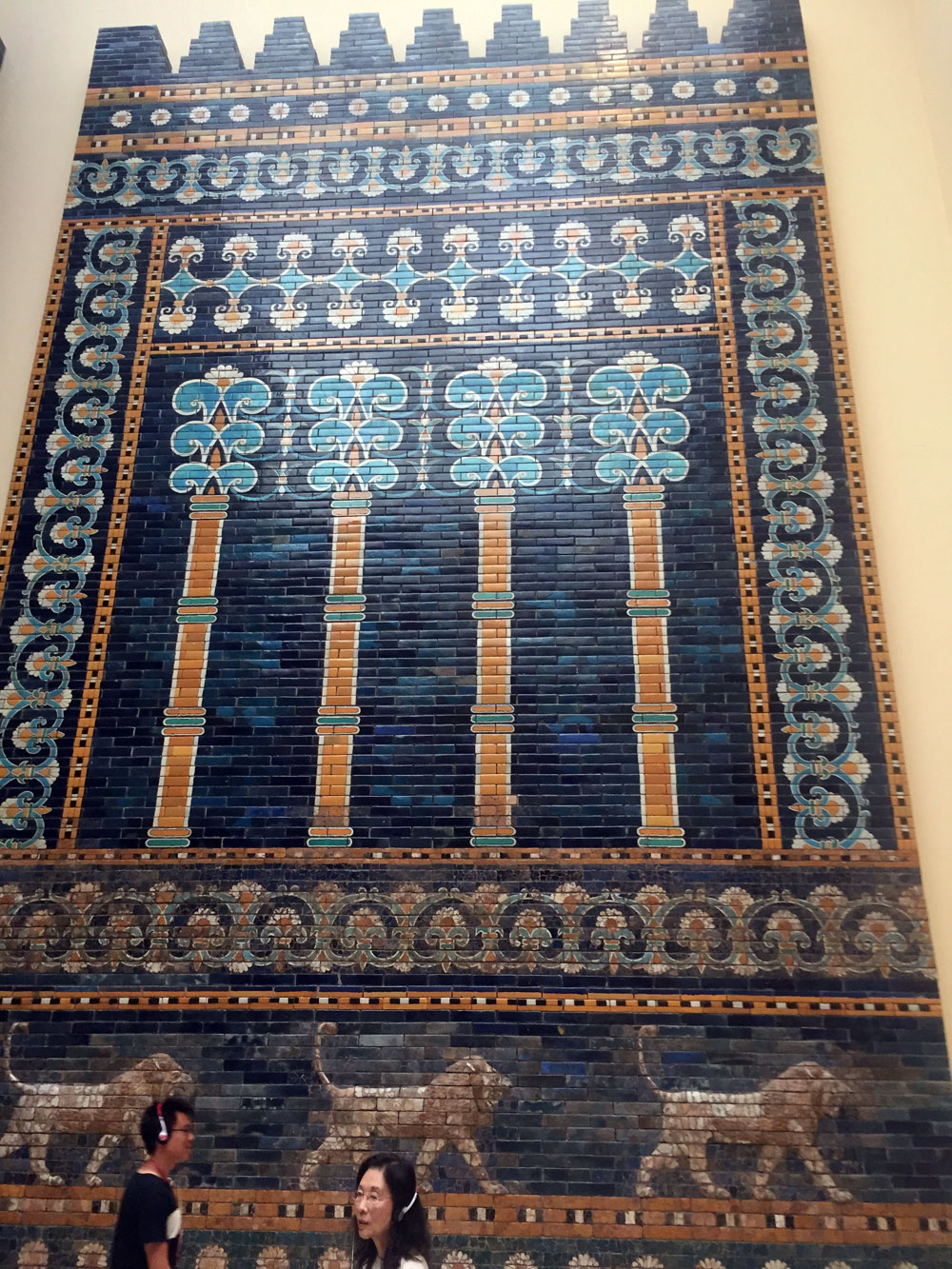 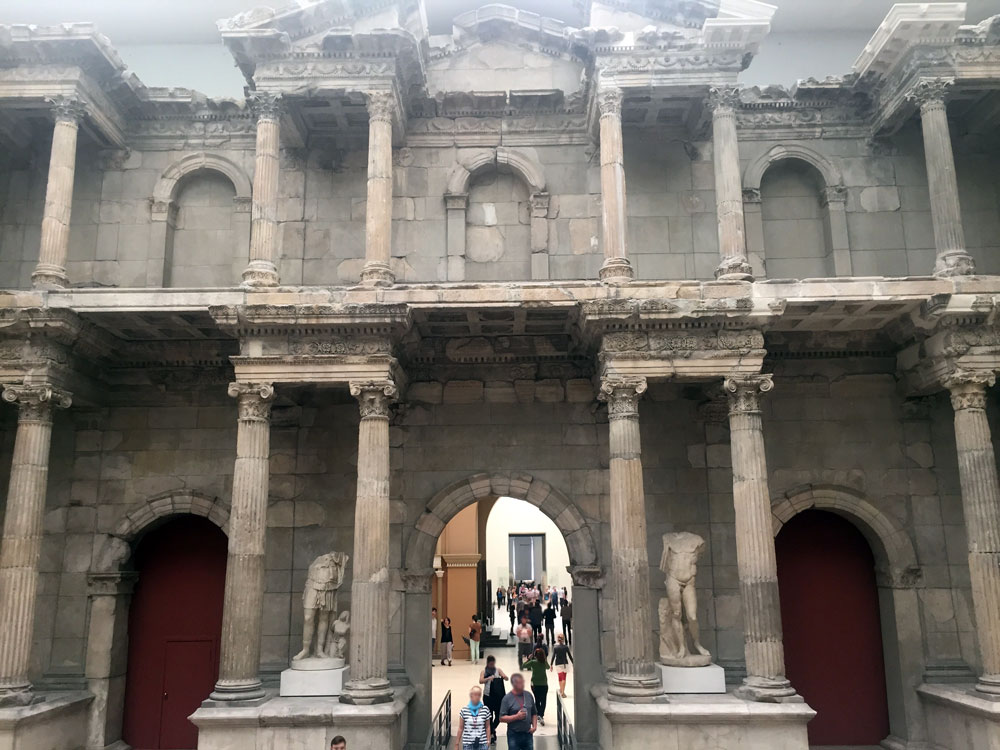 I didn’t even try to get great photos of these. They’re too large relative to the rooms to be easily photographed, and the ceiling lets in too much light to avoid glare. See Google or go to the Museum for yourself! Similar to the British Museum they have smaller artifacts as well, some of them plaster casts. 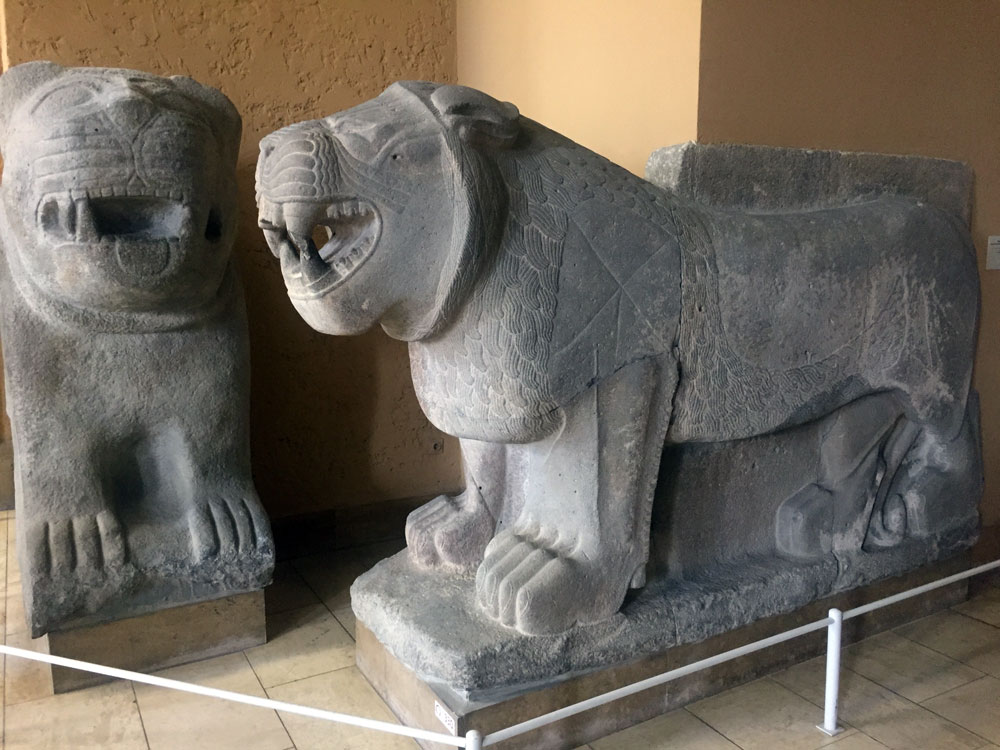 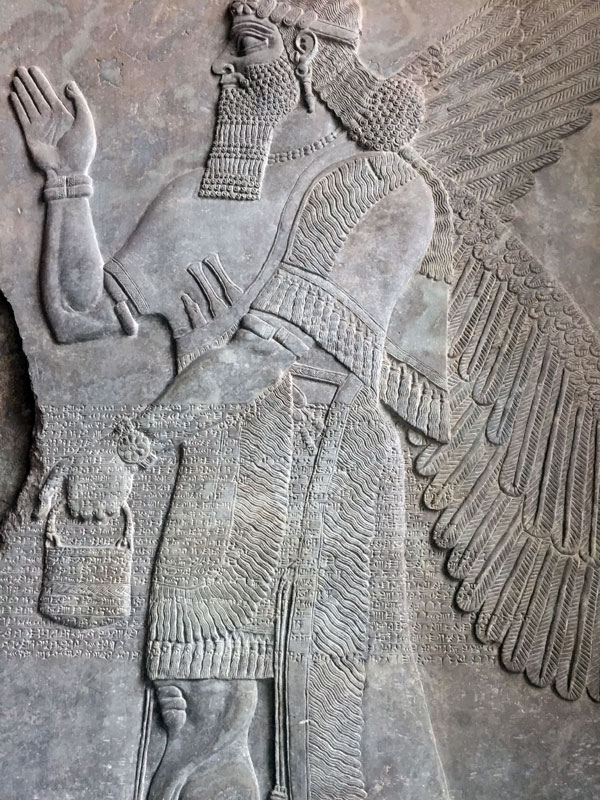 My hotel is around the corner from a large Muslim community centre, which was a reminder of how little I know about Islam and its cultural history. I wandered around an exhibit on Islamic Art at The Pergamon until my feet got tired, but I did find an amazing work that I believe is a vase. 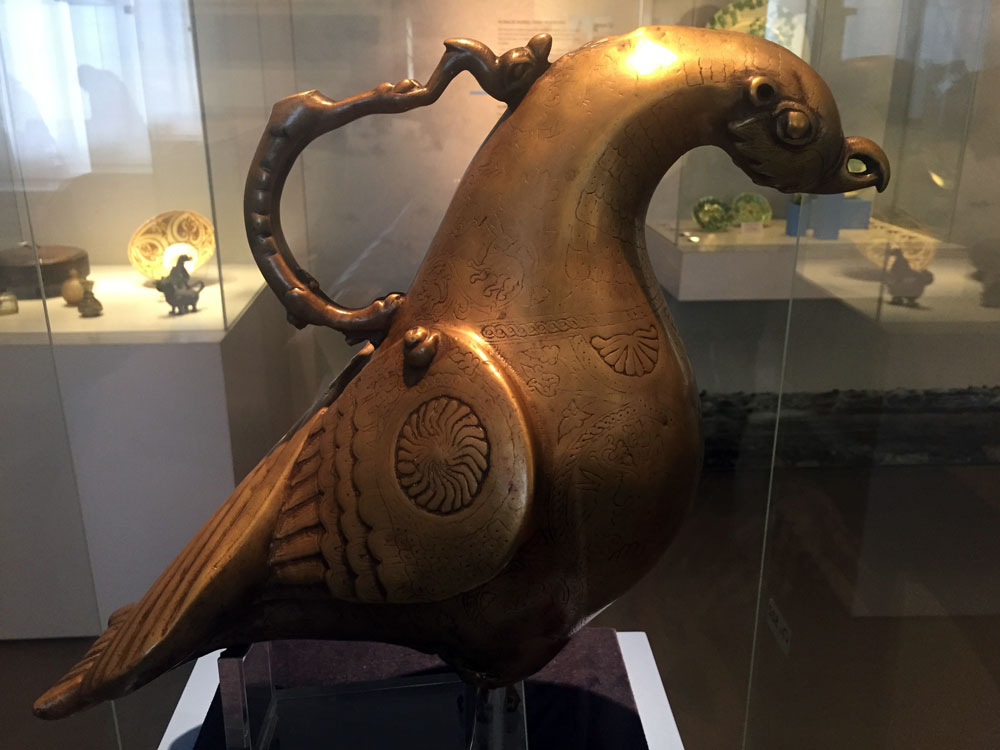 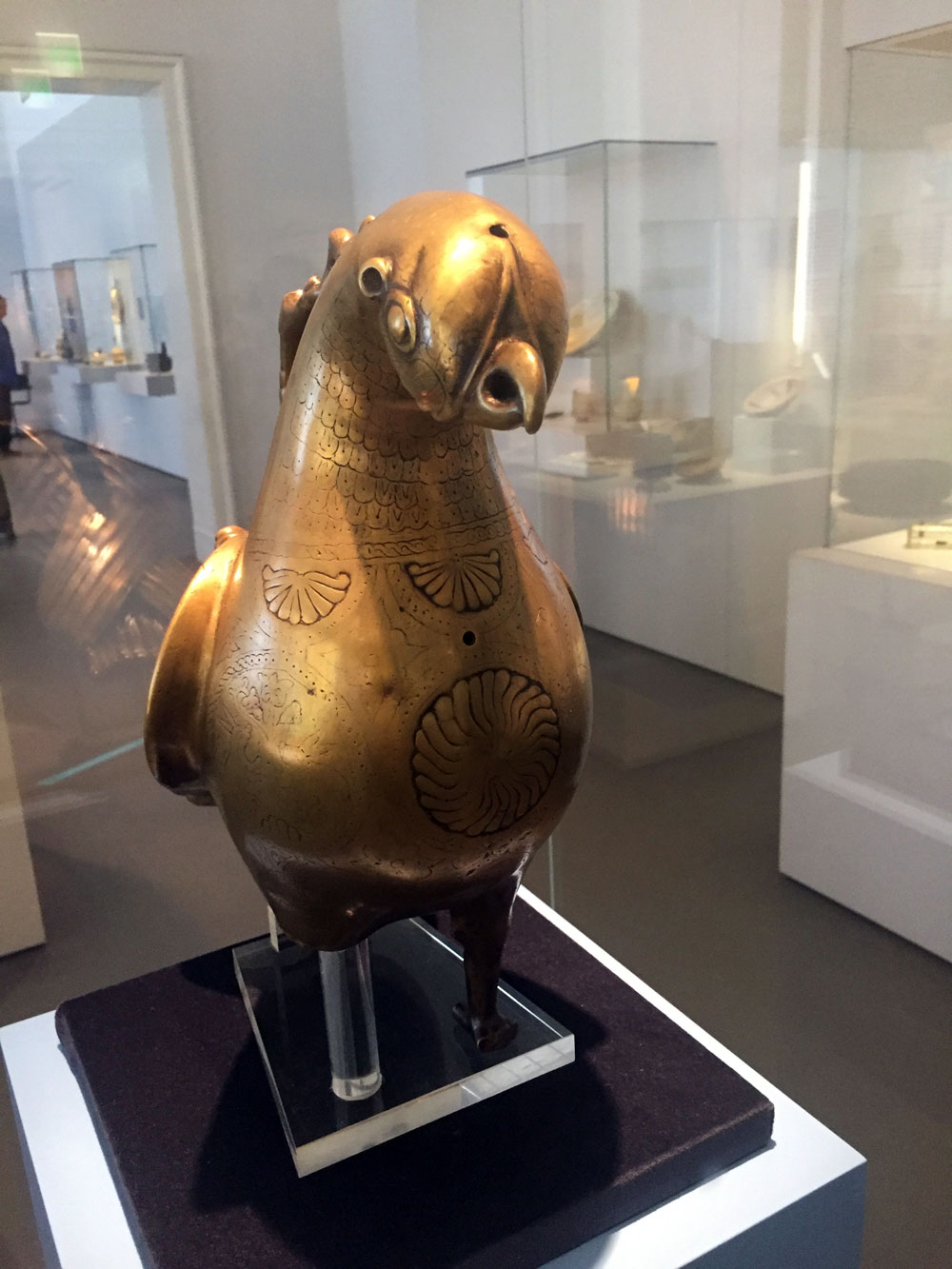 Over the course of the rest of the day I visited Gendarmenmarkt, the Brandenburg Gate, the Holocaust Memorial and Checkpoint Charlie. I must confess that this is presented a little out-of-order: I skipped Gendarmenmarkt at first, only to later realise that it would have been the area to stop for lunch, and headed back there for dinner later. 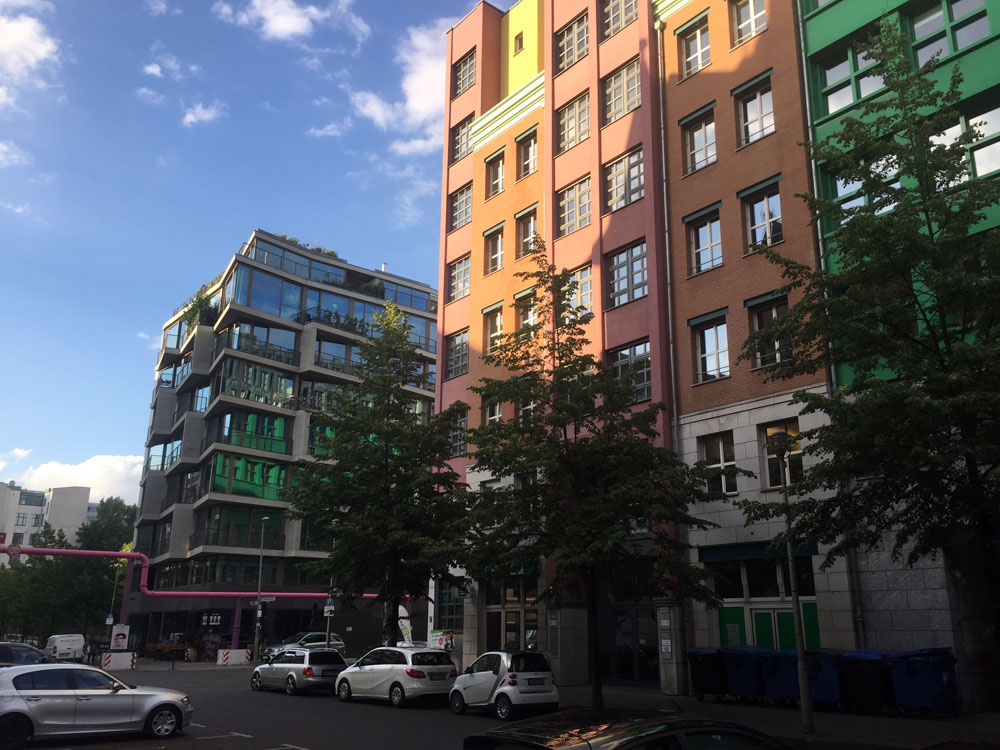 Gendarmenmarkt is a large square with several magnificent large buildings. 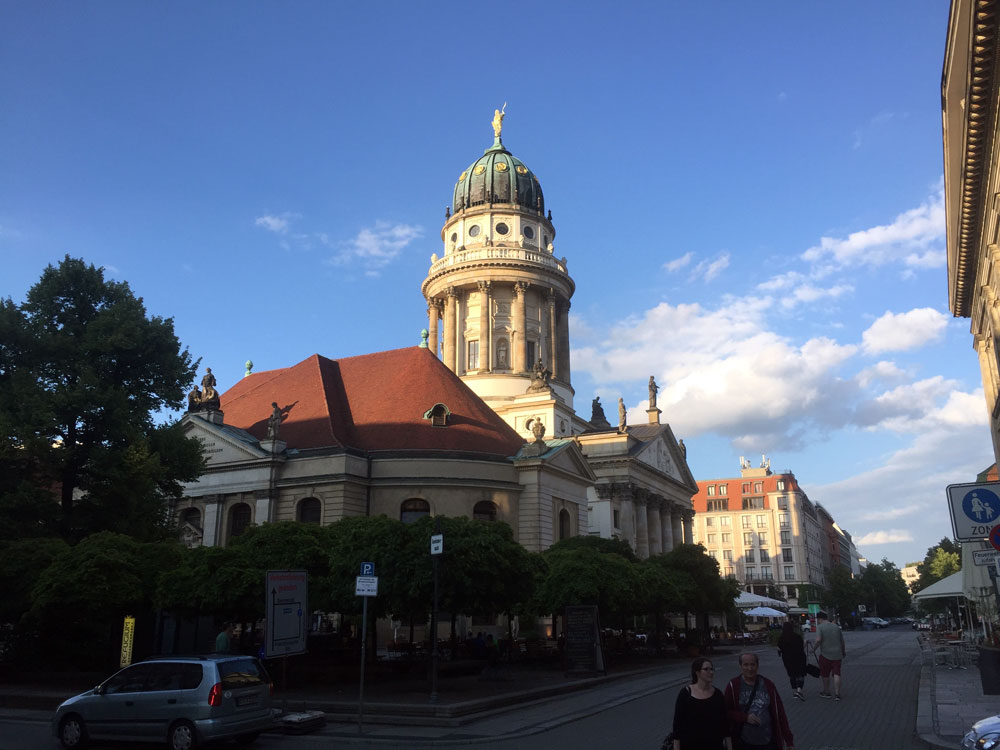 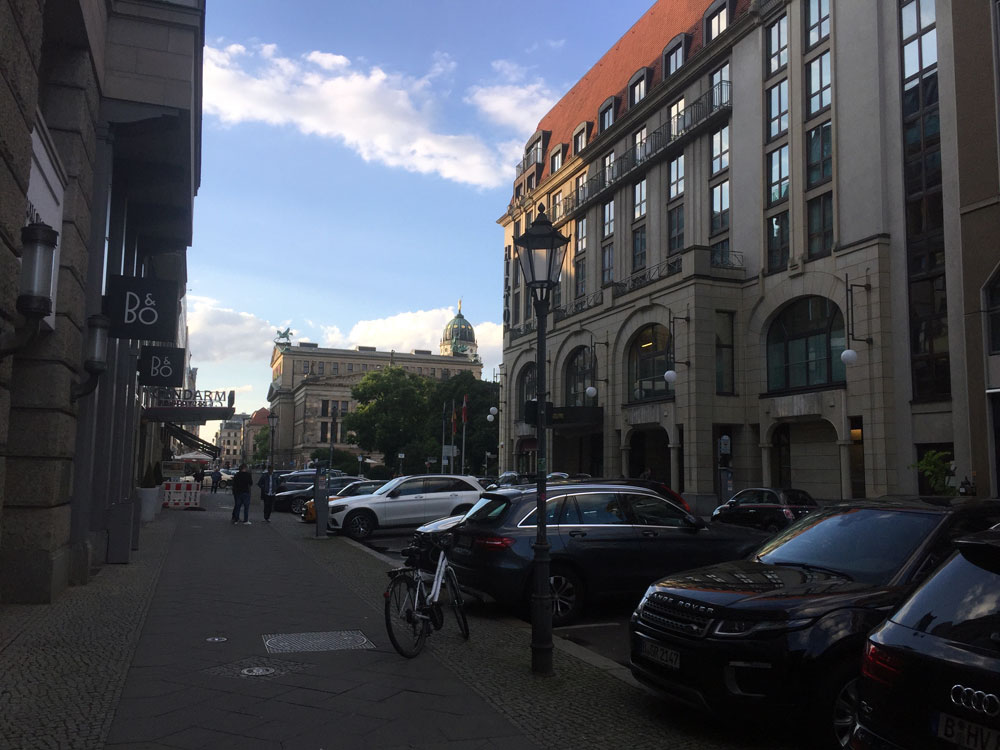 A little further West, the area of the Brandenburg Gate reminds me of Trafalgar Square. Both are concretey urban and have impressive stonework, but I feel both somehow fail to justify their apparent tourist appeal. The area does have some things of interest - notably the Reichstag and the edge of Tiergarten. 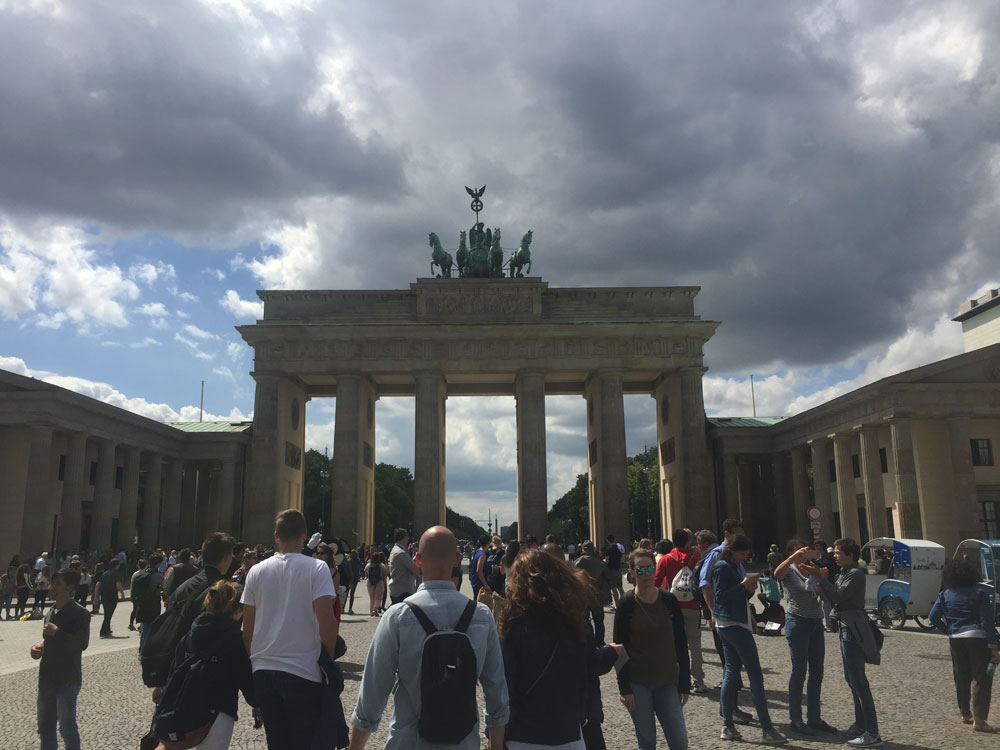 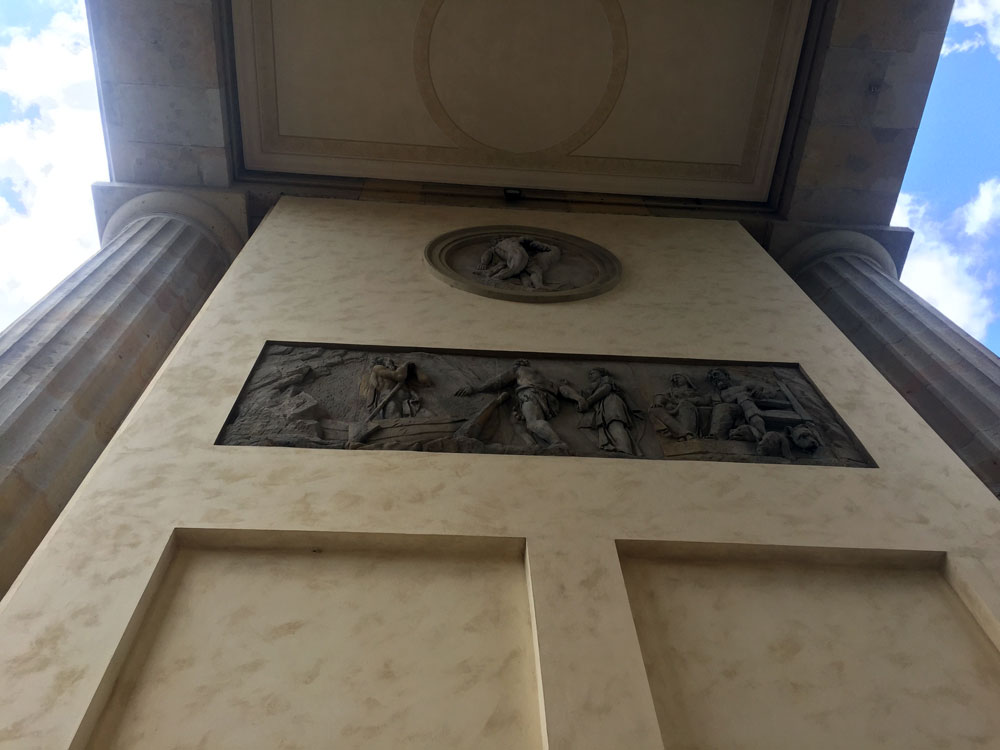 A few minutes south is The Memorial to the Murdered Jews of Europe (more commonly known as The Holocaust Memorial.) On the surface this consists of supernumerary concrete blocks set out in a disturbing, undulating grid pattern. Underneath is a Holocaust Museum that wasn’t open today. 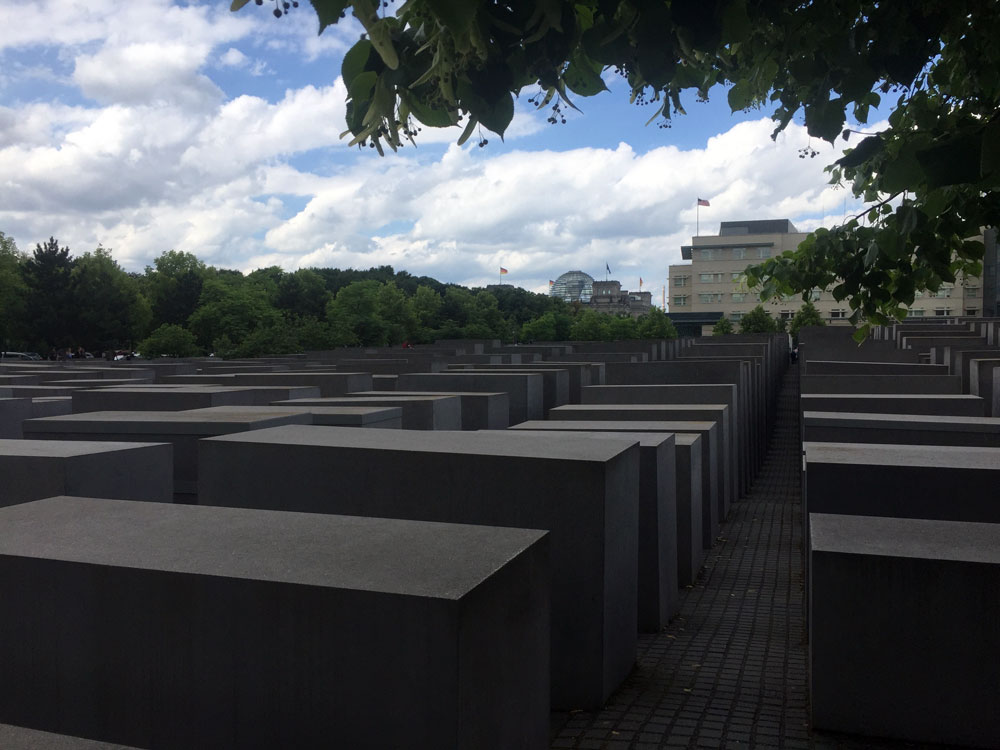 Checkpoint Charlie was the main crossing point between West and East Berlin for much of the Cold War. As with much of Berlin the area has been completely redeveloped since, and all that remains of what was once there is the little hut in the middle of the road. 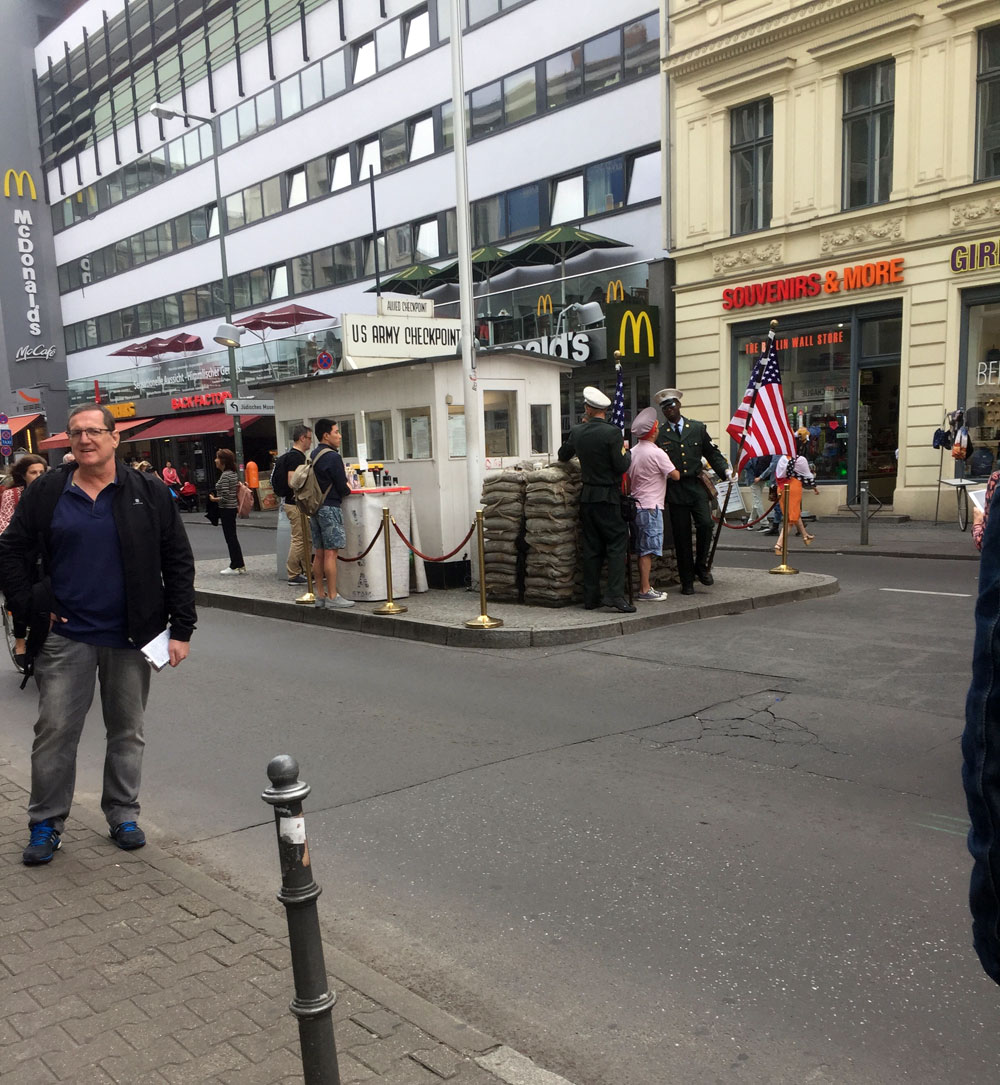 This area is quite the tourist trap and the Berlin Wall places to visit seem to be elsewhere. But there is remarkably detailed information for such a public site along a few walls on the roadside.

I don’t have the words to convey this experience, not without blubbering them out through pillows. This free collection of exhibits, on the site of the former SS headquarters, deconstructs how the Nazis built their terrible state and committed so many evils. 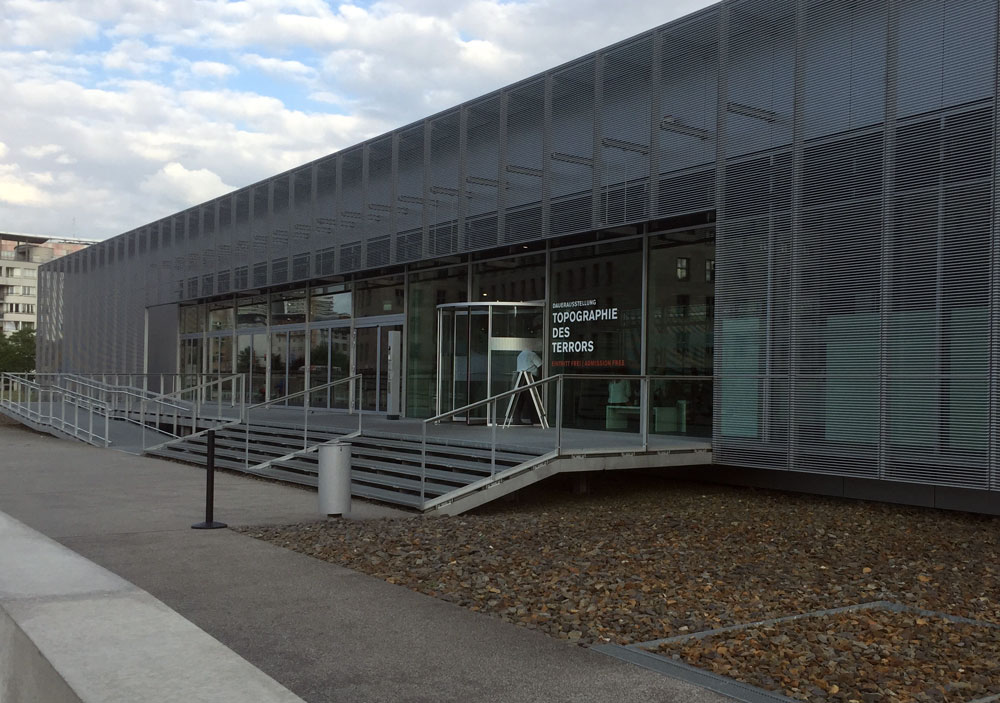 I don’t think I’ve ever been somewhere where every visitor was so silent or so close to tears. If not for children, footsteps and the occasional tourguide it might be nearly silent. It mixes evidence, pictures, personal accounts and higher-level information in a way that one can’t help but find haunting.