Today is the first leg of my big rail trip. We’re taking two trains, the first from Wakefield (in Yorkshire) down to London and the second across to Paris.

The first leg is fairly straightforward… in theory. A Virgin Trains East Coast service from Wakefield Westgate to London, using the Leeds Branch of the East Coast Mainline. 200 miles by rail, 2 hours, top speed of 125mph. In practice, it didn’t go so well.

After a farewell to our parents, the first thing we did at Wakefield Westgate was get our tickets down to London. Eurostar had provided us with a booking reservation number to collect them. We were rather surprised to get 1x Adult and 1x Child tickets, when we’re both rather older than the 16-year-old cutoff for Child tickets. After a glance at our Eurostar tickets it became clear that my Youth (12-25) ticket must have been booked with National Rail as a Child - a bug in an automated system, no doubt.

The Wakefield Westgate ticket office couldn’t help, and my sister was booked on a specific train, so I had little choice but to buy a Super Off-Peak Single to London Kings Cross (£70 with my Railcard) and hope to receive a refund from Eurostar, given it was their mistake.

We had another 10 minutes before the train - far too little to talk to Eurostar and straighten things out - so we went to WHSmiths. Then we heard that our train to London was cancelled. Uh oh. So we waited an hour and got on the next service down - trusting that our thru-booking with Eurostar ensured no problems getting on the next leg to Paris. 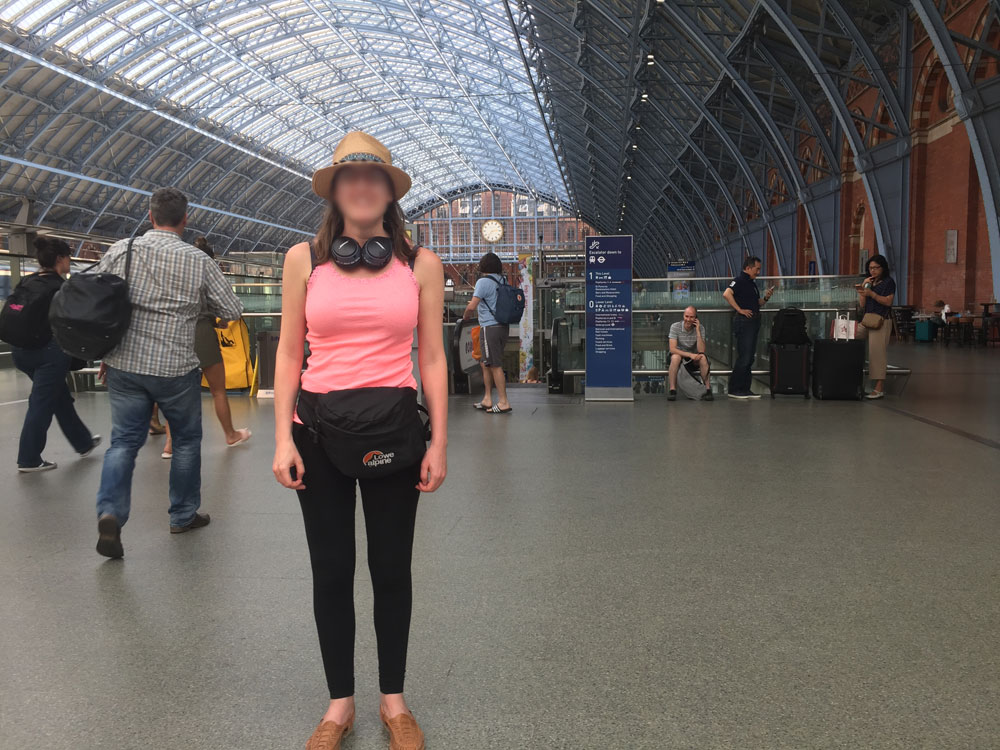 Having made it to London St Pancras, Eurostar Support were fantastic in person, and we got on the 15:31 to Paris (two hours later than planned) with some vouchers to make things up to us.

We’re about 5 minutes into the Channel Tunnel now. It’s remarkable how little light is outside compared to what I recall taking the Car Transporter with my Junior School. I recall regular orange floodlights outside the window. Now there’s just regular green LEDs every 2 seconds.

Having just emerged into France, I’m struck by how huge the fields are compared to back home. Even the sparsely farmed hills of my origin are only 5 minutes walk a side - some of these I’m seeing must be as much as 20 minutes, but it does vary. I also notice the ballast is a much lighter colour, the houses a more angular and cleaner design. The pylons are different - not a million miles different, but noticably different. 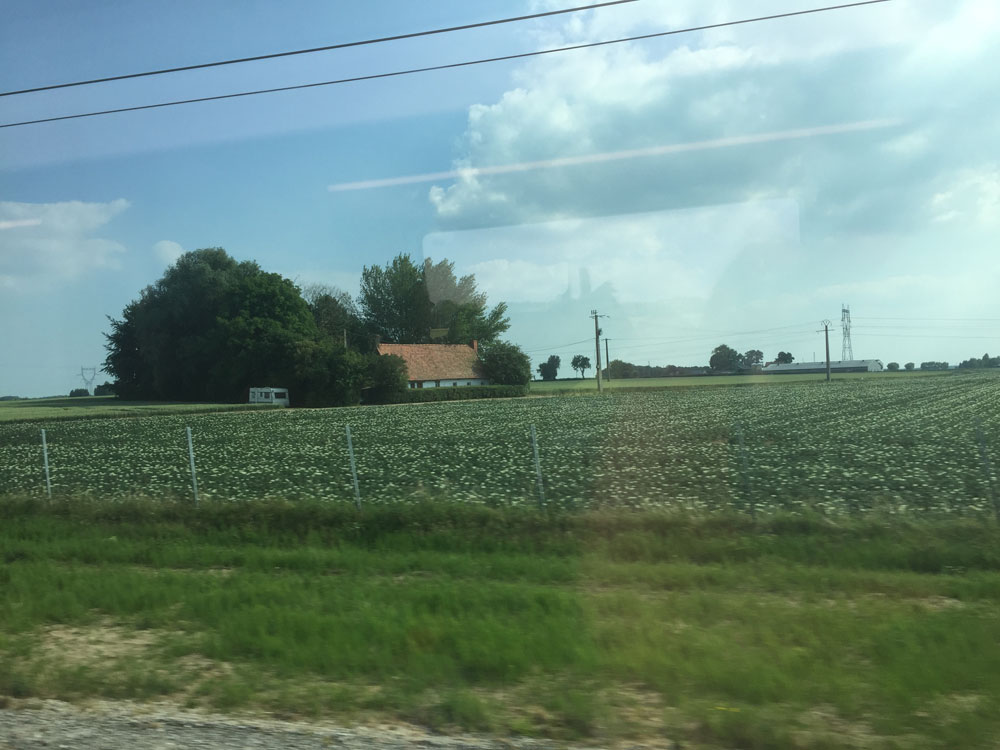 We’ve spent the evening going up the Eiffel Tower, but I’m out of time to finish writing or find good nighttime pictures. 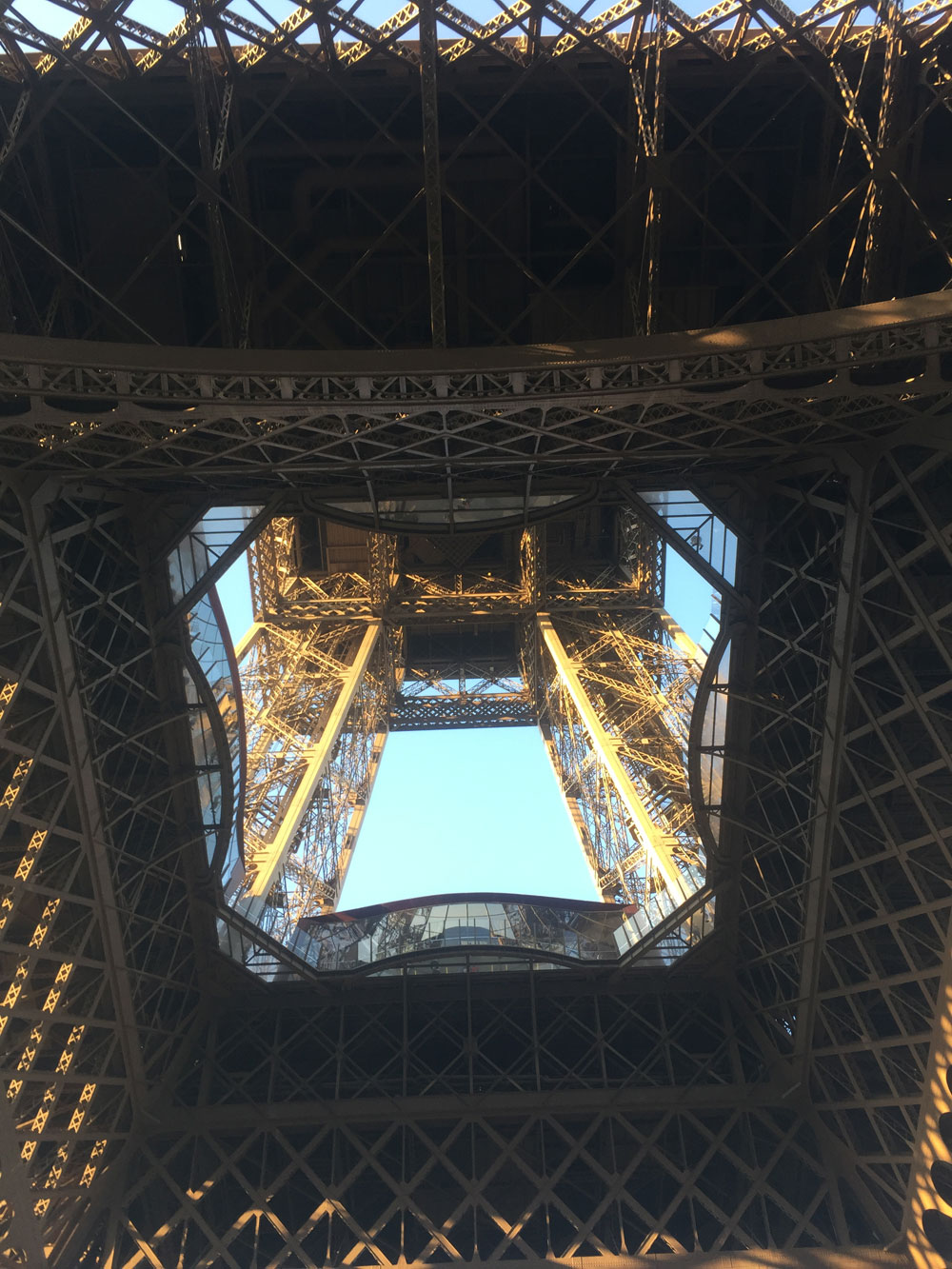